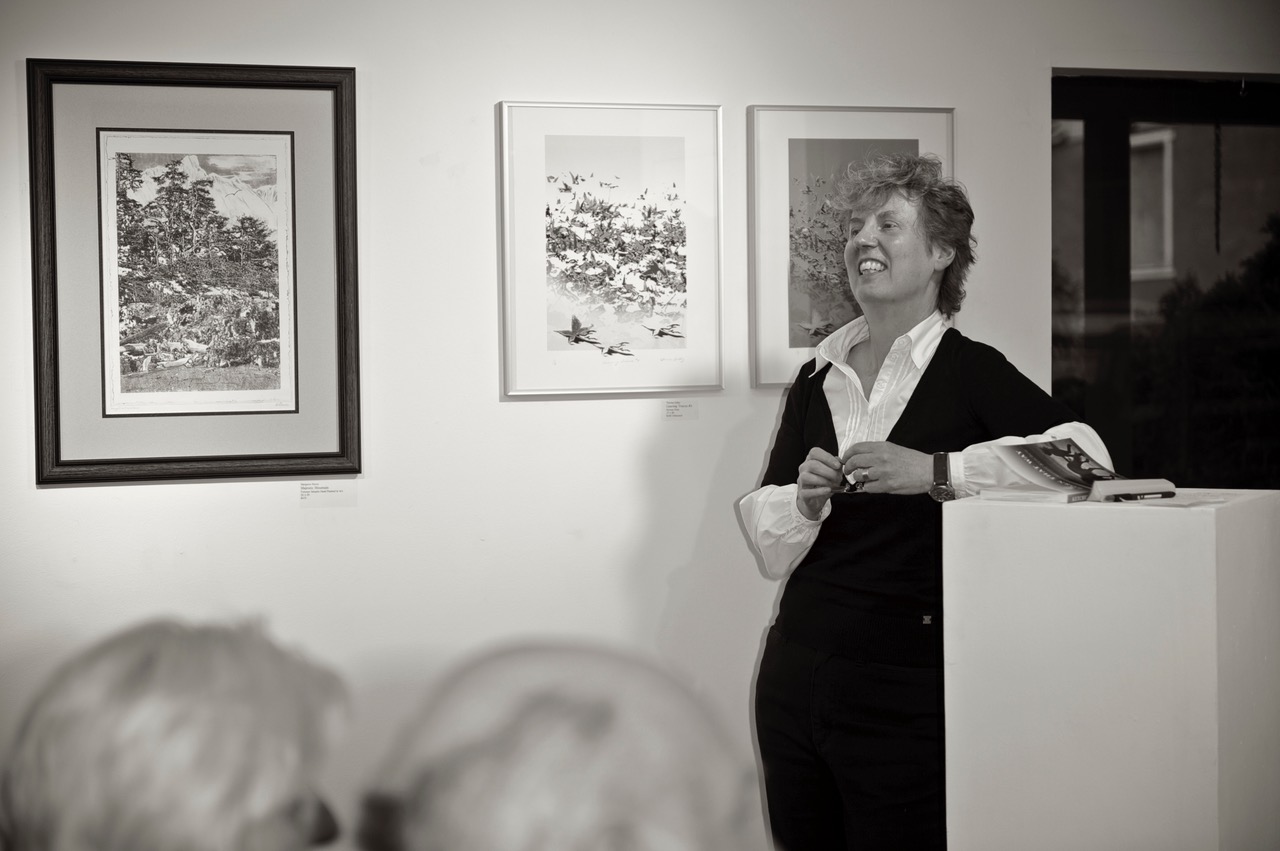 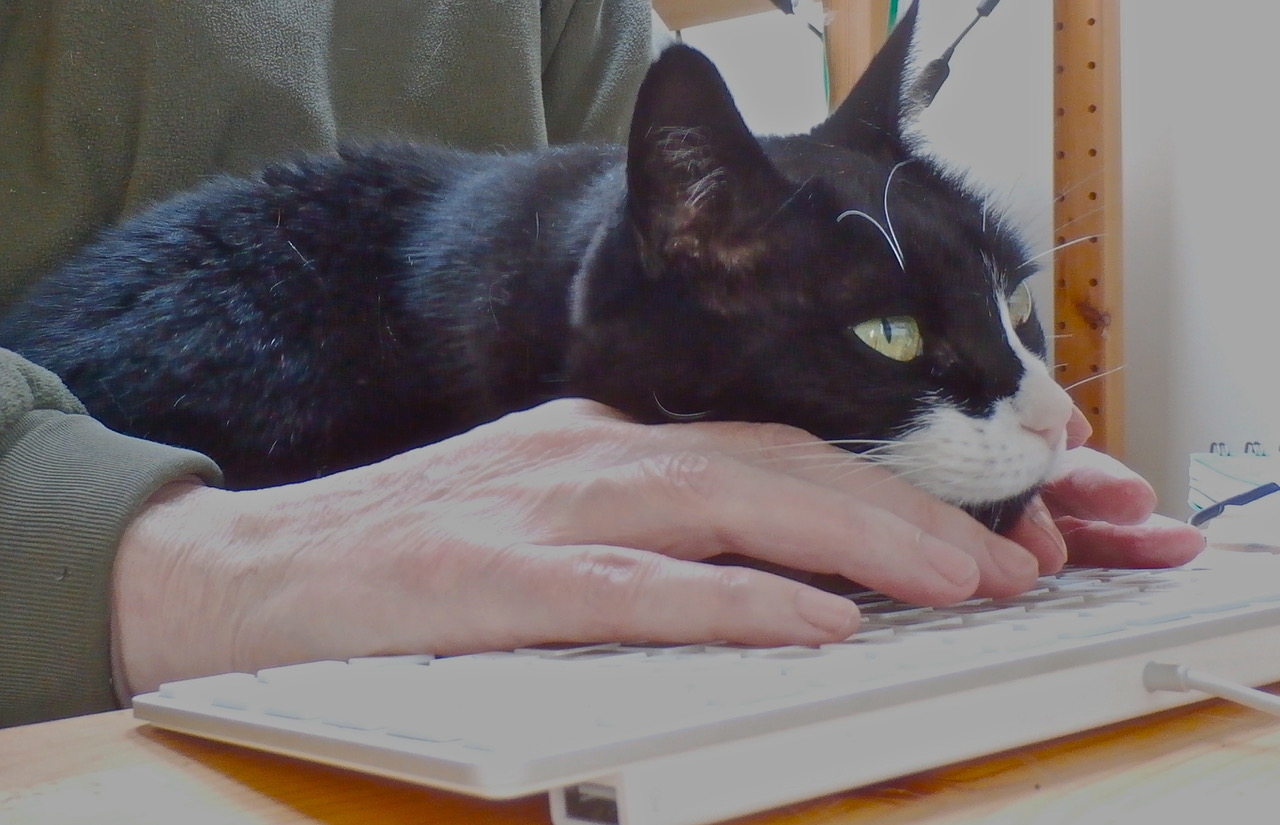 Yup, this is really me, flying high back in 1973. I’m 19 years old, competing at the preliminary level in three-day eventing, and I’ve also just won a national fiction competition and published two short stories in Miss Chatelaine magazine (now Flare). I knew exactly what I wanted from life: I wanted to write and to ride. Just one problem. Back then, this was no way to make a living (okay, maybe it still isn’t).

I was born in 1954 in Nanaimo, B.C. I’ve spent most of my life on Vancouver Island, except for a few years in Ontario and Alberta where I learned that in a real Canadian winter it could hurt to breathe.

I had a wonderful university education, studying everything that interested me: psychology, anthropology, sociology, creative writing, philosophy, economics, social theory, law, business. Just one problem: to earn an actual degree, you’re supposed to focus on something. And ideally, you don’t travel around the country sampling one university after another.

Well-educated but degree-less, I still knew exactly what I wanted: to have time to write, to have horses, to live on a farm. So I began a career as a financial policy and procedures writer with the provincial government. At the age of 26, I bought a small house overlooking Shawnigan Lake as step one in an investment strategy where step two would be a quick flip to rural acreage. After the crash of the real estate market, I tried to down-scale my plans. I leased a horse for a while, dabbled with fiction, hiked, kayaked, and overcame some early childhood mis-education and learned to love cats.

In my early 30’s and still single (though with a string of, shall we say, interesting and educational relationships behind me), I decided to become a therapist.

I returned to university and at long last, with my parents breathing a deep sigh of relief, earned a bachelor’s degree in general studies. At a family therapy training workshop, I met my husband. He lured me (temporarily) to Calgary where I leased another horse for a while before beginning my master’s degree in marriage and family therapy through the Canadian arm of Loma Linda University. Along the way I published two parodies of therapy in the Journal of Strategic and Systemic Therapies. I was elected to the Who’s Who in American Universities and Colleges. I interned at an adolescent treatment center in Calgary, then we moved to the Comox Valley where I completed my internship in the hospital psychiatry department. I became a Registered Clinical Counsellor and ran a successful private practice for many years.

Miraculously, I now live on a small hobby farm in the Comox Valley with my husband and a varying number of horses, cats and chickens.

I continue to read about health, psychology, animal training, neuroscience and behaviour, and hope that this infuses my fiction. I am also inspired by my surroundings, by creatures domesticated and wild, and by the many interesting people in my life. My favourite places to come up with new ideas are the barn, walks by the river, and the shower. I have never received creative inspiration while vacuuming.